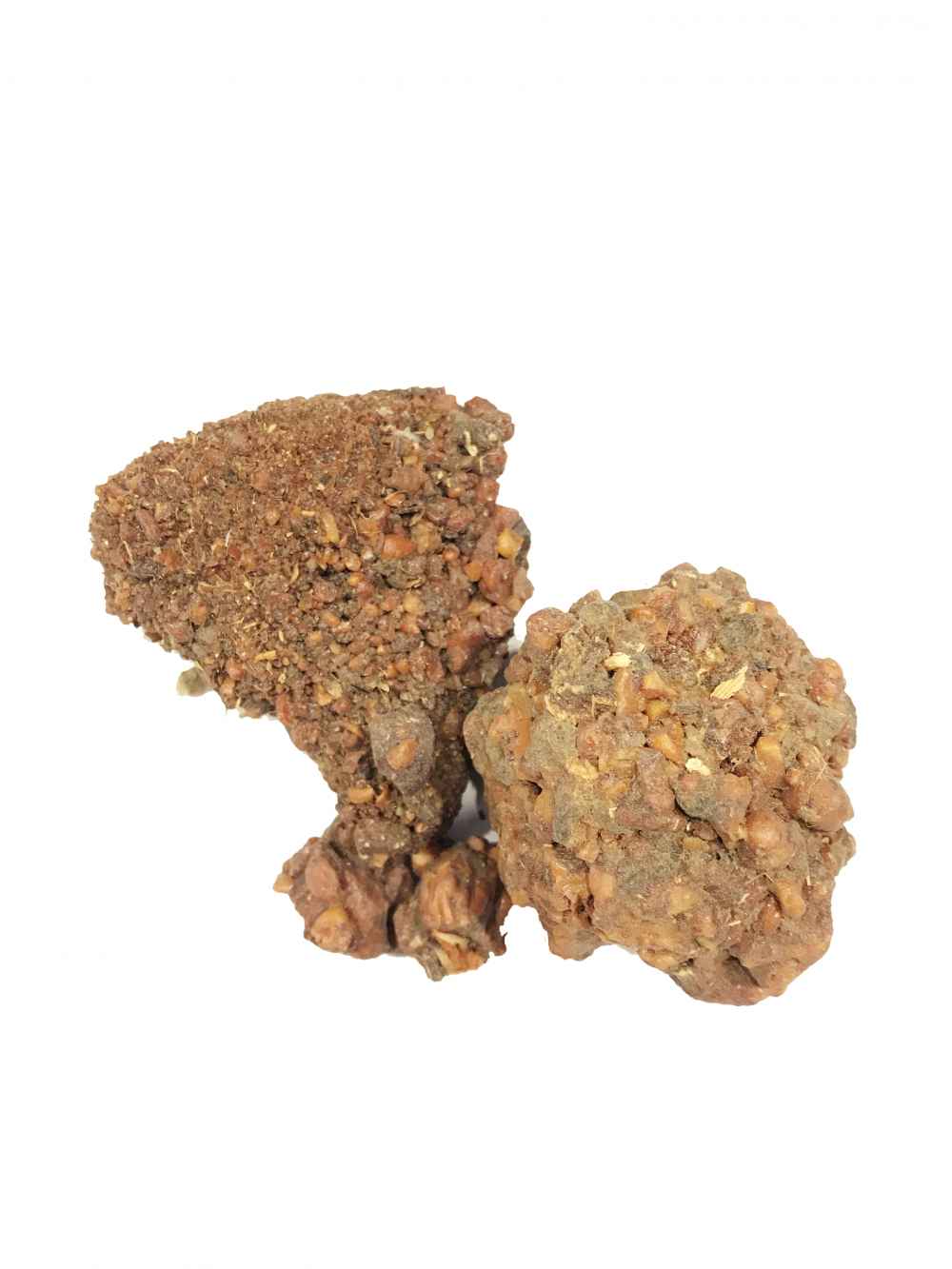 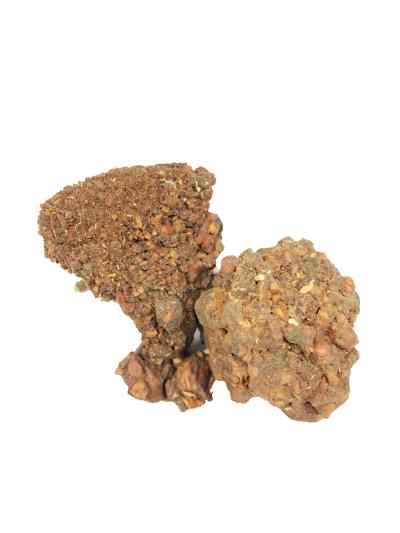 Ammoniacum, or gum ammoniac, is a gum-resin exuded from the stem of the perennial herb Dorema ammoniacum belonging to Carrot family. Some of the popular common names of the plants include Gum ammoniac, Gummi-resina ammoniacum, Ammoniac, ... Read More Ammoniac-plant and Ammoniakum.

Traditional uses and benefits of Ammoniacum