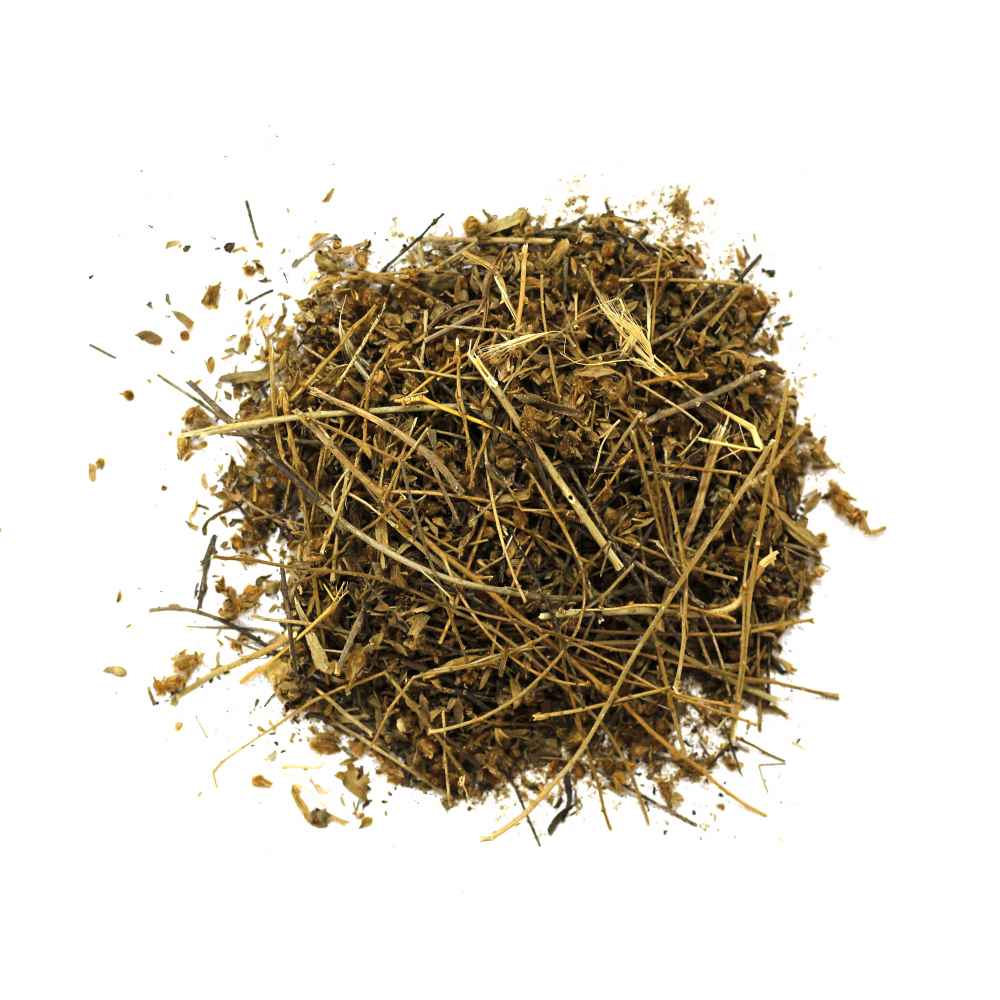 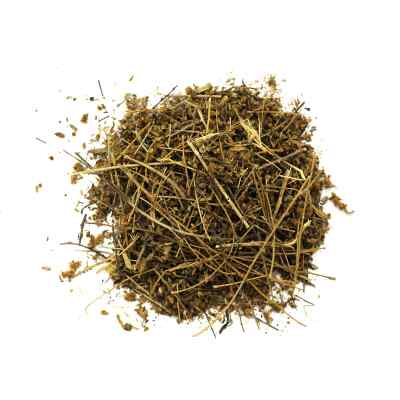 Shankhpushpi is a brain-boosting herbal remedy that can help your memory and your ability to learn. But that's not all - if you're grappling with anxiety issues, tension headaches, insomnia, or even digestive problems like ulcers or dysentery, this is a remedy worth considering.

This popular ayurvedic and unani remedy is derived from the plant of the Convolvulus pluricaulis . It draws its name from its flowers with their characteristic conch shape (shankha in Sanskrit). In some regions of the Indian subcontinent, the source plant for the shankhpushpi could be Evolvulus alsinoides Linn, Clitorea ternatea Linn, or Canscorade cussata Schult.

If you took a quick look at the elegant but delicate flowers of the shankhpushpi plant, you wouldn't guess how much the plant could do for you. But the herbal remedy that utilizes the root, leaves, and other parts of this plant can sort out a range of health problems and is great for your brain, nervous system, and heart. Here's a detailed look.

As a memory-boosting remedy, shankhpushpi powder is combined with milk and honey and taken every morning for a few months or as prescribed by an ayurvedic practitioner.1 Shankpushpi is also often given as tonics for brain development in children.

Shankhpushpi is renowned as a brain tonic. Ayurveda counts shankhpushpi among the group of herbal remedies known as "medhya rasayana." These remedies help boost cognition or the ability to learn and have drawn interest due to the absence of major adverse side effects associated with mainstream remedies.2

Shankhpushpi is believed to help improve the intellect and boost your memory. Some animal studies have backed up these claims, with test animals showing improvement in memory and learning after being administered the plant extracts.3

The herbal remedy has a range of digestive health benefits. On the one side, it can stimulate your appetite while, on the other, it can help with bowel problems like dysentery.4 Shankhpushpi can also act as a laxative, expelling any gas in the system and easing flatulence or discomfort. In addition, if you have gastric ulcers, caused by excess acid in the stomach rupturing the lining of the stomach, shankhpushpi can hasten the healing of the lesions. It also strengthens your mucous membranes and the cells that make up the lining and which act as your body's defense against such ulcers.5

If you're running a fever, you can use the whole herb of shankhpushpi to make a decoction and drink it along with milk and cumin for relief.6 The dried powder is soaked overnight and strained to make "sharbat," a sweet, cooling summertime drink.

Shankhpushpi is said to soothe and calm your nerves. Herbal medicine specialists suggest that this is because of the ability of the herb to regulate your production of adrenaline and cortisol, the stress hormones of the body. It is also said to have antidepressant properties. Some folk medicine of India uses it to treat depression, anxiety, and other mental disturbances due to its calming effects.7 One piece of research found that it was able to ease anxiety, restlessness, and irritability in subjects, helping those who were unable to relax normally.8

If you are plagued by headaches, taking shankhpushpi might give you some relief.9 The herb has a tranquilizing effect and is said to help ease mental tension and boost nerve function.10 It may also help ease fatigue, a problem those with a lot of stress may experience.11 Which is why it is a popular remedy for both migraines and tension headaches.

6. Is A Remedy For Insomnia

Shankhpushpi is usually mixed into a glass of milk along with a pinch of jeera or cumin seeds as a remedy for sleeping problems.

Due to its calming effect, shankpushpi may also help with sleep-related problems. Ayurveda indicates that the plant has "nidrajnana" properties - in other words, it is a sleep-inducing remedy that can help if you have insomnia. Those taking it often report getting a good night's sleep after having the remedy.12

The root extract of shankhpushpi has shown promise for treating thyroid problems. As one animal study found, administering the remedy to test animals with hyperthyroidism for 30 days resulted in a drop in levels of thyroid hormone T3. It also modulated the activity of a related liver enzyme that is instrumental in the condition.13

Besides acting as a memory enhancer, shankhpushpi is used to treat central nervous system disorders like epilepsy. As an antiepileptic remedy, it may be used on its own or combined with mainstream antiepileptic drugs. But be sure to consult a doctor on this and do not go off any existing medication without their sign-off.14

Shankhpushpi also has its application as a heart tonic in combination with other beneficial herbs like brahmi and guduchi. The leaves and flowers are said to have blood pressure-lowering (hypotensive) properties.15 In one study, people with hypertension took 2 gm of a polyherbal formulation which contained shankhpushpi daily. Elevated blood pressure came down overall and both systolic and diastolic blood pressure reduced. This effect on blood pressure is also attributed to its ability to modulate anxiety and tension, which play a part in hypertension. It also keeps the equilibrium in your nervous system, which in turns influences the dilation of blood vessels.16 It may also help lower levels of total cholesterol and harmful fatty acids in the body, though more research is needed on this front.17

Human trials and studies on shankhpushpi are very limited even though it finds mention in old ayurvedic texts and is used widely by current practitioners of ayurvedic, unani, and folk medicine. Be sure to consult an ayurvedic practitioner for correct use and dosage of the herb. If you have an existing health problem or are on some other medication, it is best to consult your doctor before using it.