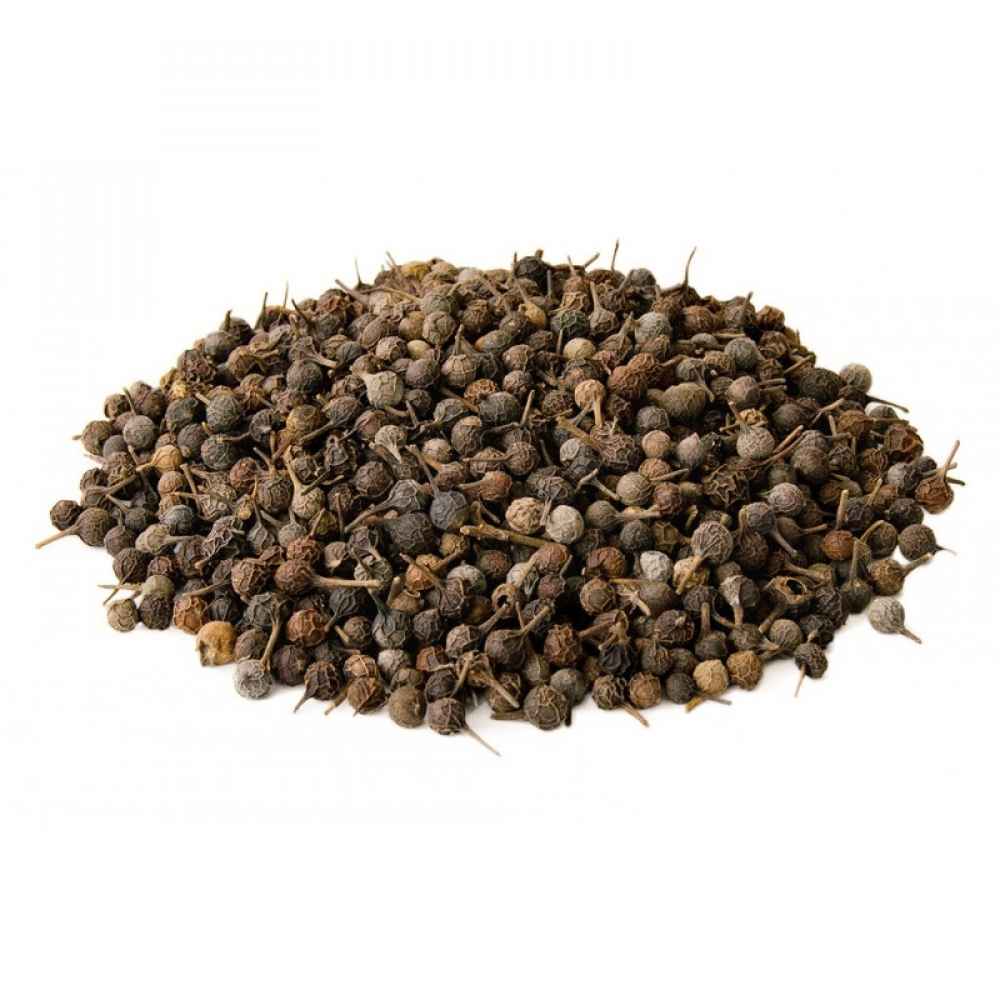 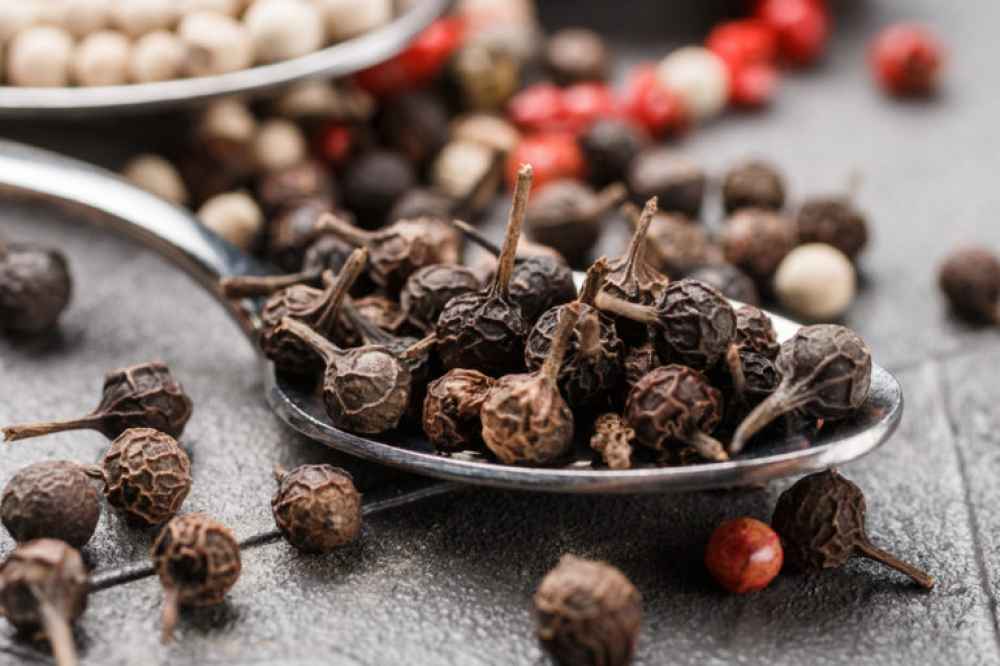 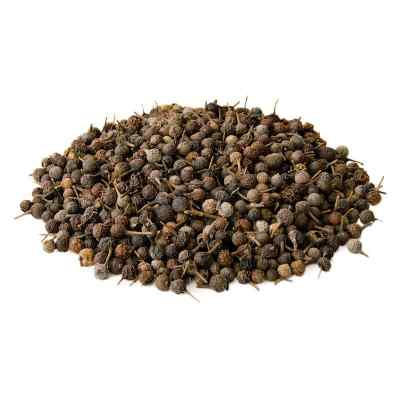 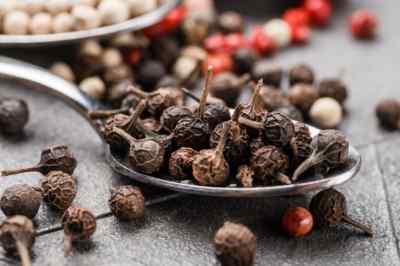 Cubeb is a small plant in the pepper family that is indigenous to Indonesia. Although the “berries” do resemble peppercorns, they are more like a cross between allspice and nutmeg in flavor. Cubeb berries are, however, used in Moroccan, Indian ... Read More and African cuisines as black pepper is in the west to season a wide variety of foods.

Piper cubeba, the dried ripe berries commonly known as Cubeb Pepper, Cubeb has been used in traditional medicines for various disorders like urogenital diseases, gonorrhea, dysentery, syphilis, abdominal pain, diarrhea, enteritis and asthma. It is a member of the piper family, cousin to piper longum and piper nigrum, better known as black and white pepper. The dried, wrinkled cubeb berries are similar in appearance to peppercorns, though grayish-brown in color. Their thin stalks, or “tails” that remain attached, give the fruit its nickname of “tailed pepper.” Its flavor is described as a cross between allspice and black pepper. The plant is native to Indonesia – Greater Sunda Islands. It is also cultivated in Java, Sumatra, Malaysia and Sri Lanka. Few of the popular common names of the plant are Cubeb pepper, Java pepper, Javanese peppercorn, West African black pepper, cubeb, Jawa peppercorn, Jawanese pepper, Tailed pepper, Cubeb, False Pepper and Javanese Pepper.