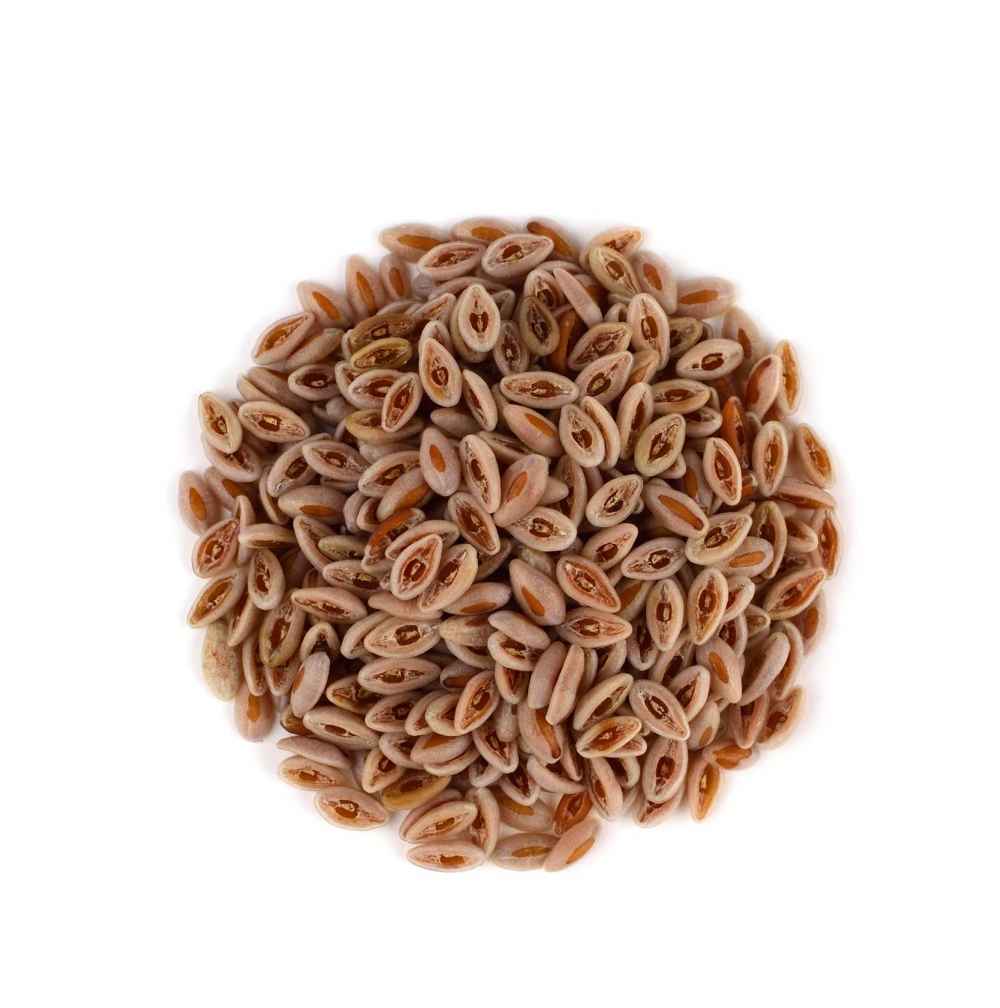 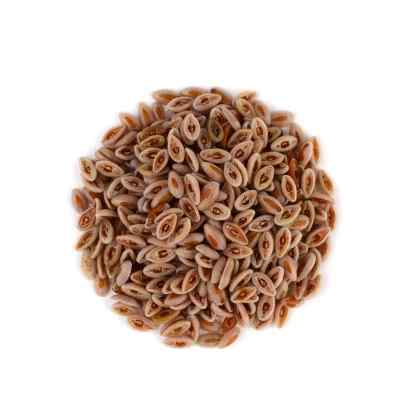 Only 7 Units are left.