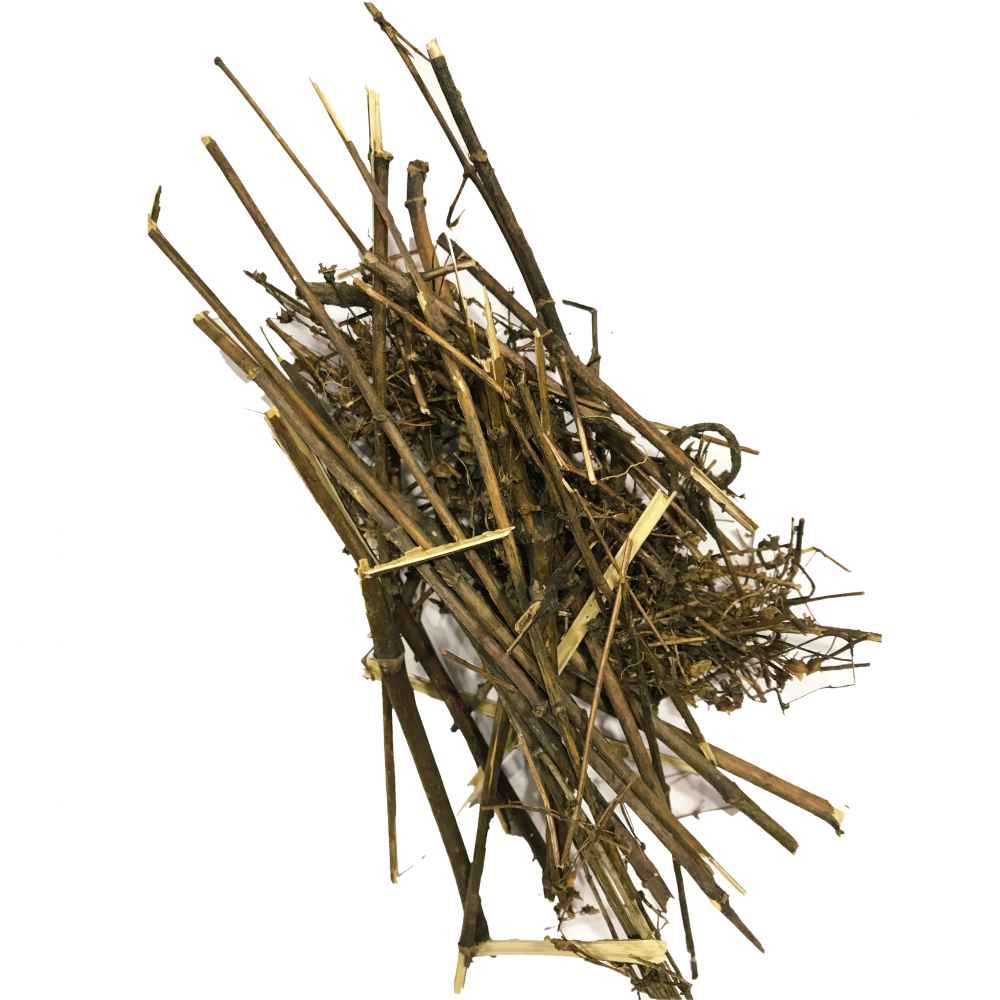 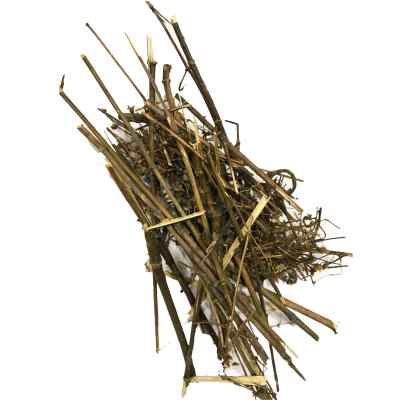 It is particularly useful as a mild febrifuge or tonic. It is prescribed in a variety of forms and combinations in chronic fevers and anaemia. It is also credited with alterative, anthelmintic, antibacterial, anti-diarrhoeal, antiemetic, antifungal, anti-inflammatory, antiperiodic, antispasmodic, appetiser, astringent, bitter, blood purifier, carminative, demulscent, diuretic, emmenagogue, hepatic, hepatoprotective, immunostimulant, laxative and stomachic properties. Unlike most other bitters, it does not constipate the bowels.

It exhibits hypoglycemic activity. Research has shown Chiretta to protect the liver and promote secretion of bile. It also contains xanthones, which are reputedly effective against malaria and tuberculosis, and also amarogentin, a glycoside that may protect the liver against carbon tetrachloride poisoning. Also useful in vitiligo, skin diseases, scabies and fever. It also protects against bronchitis and asthma. It restores tone after illness. Also indicated for gastrointestinal disturbances after prolonged illness and for improving immunity in the body to fight diseases.

It is now considered as the potential subject to cure Diabetes. In the Annual Professional Conference of Diabetes UK, held in Glasglow in March 2009, researchers announced this finding. They are of the opinion that the bark of this plant will be helpful in the cure. Its extracts are found to stimulate insulin production and improve its action on glucose control.