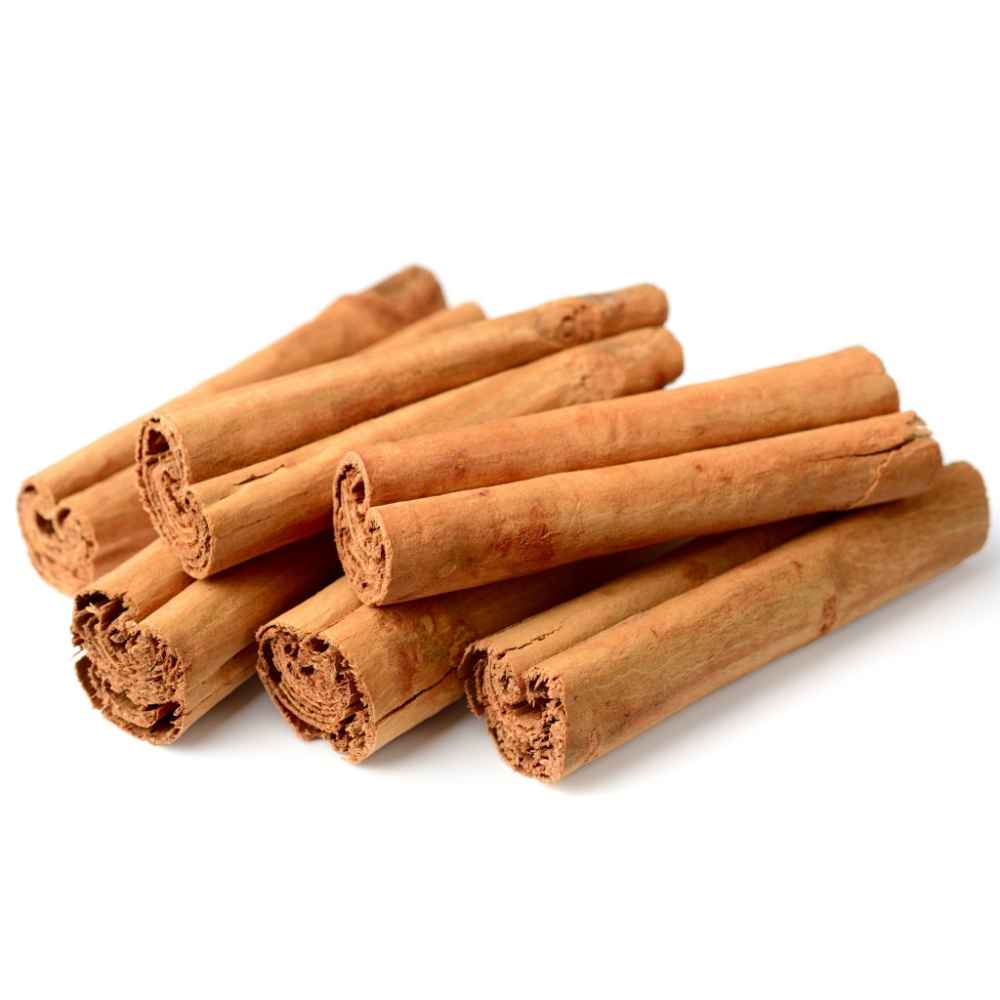 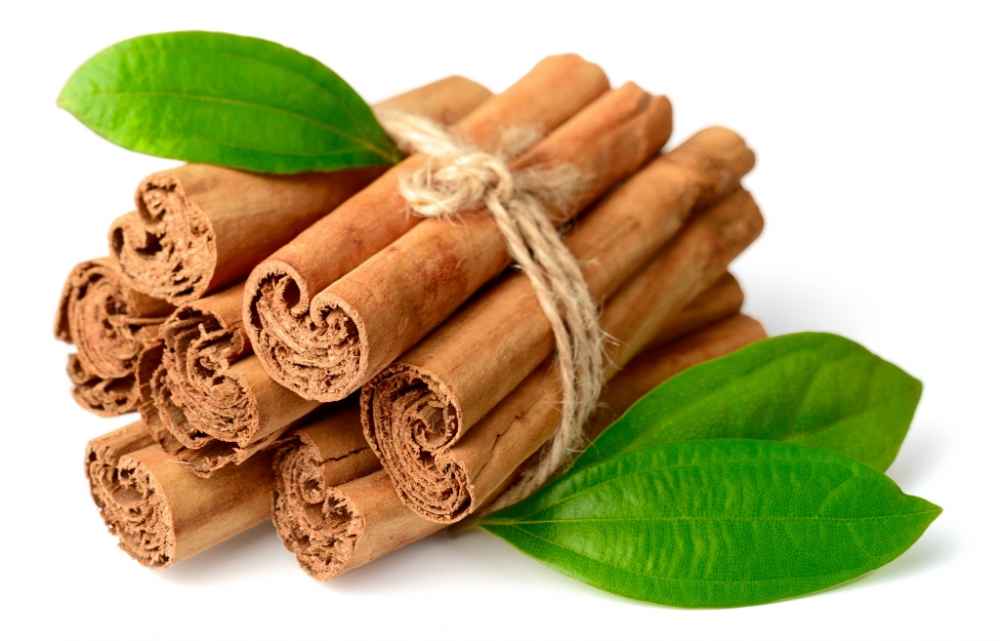 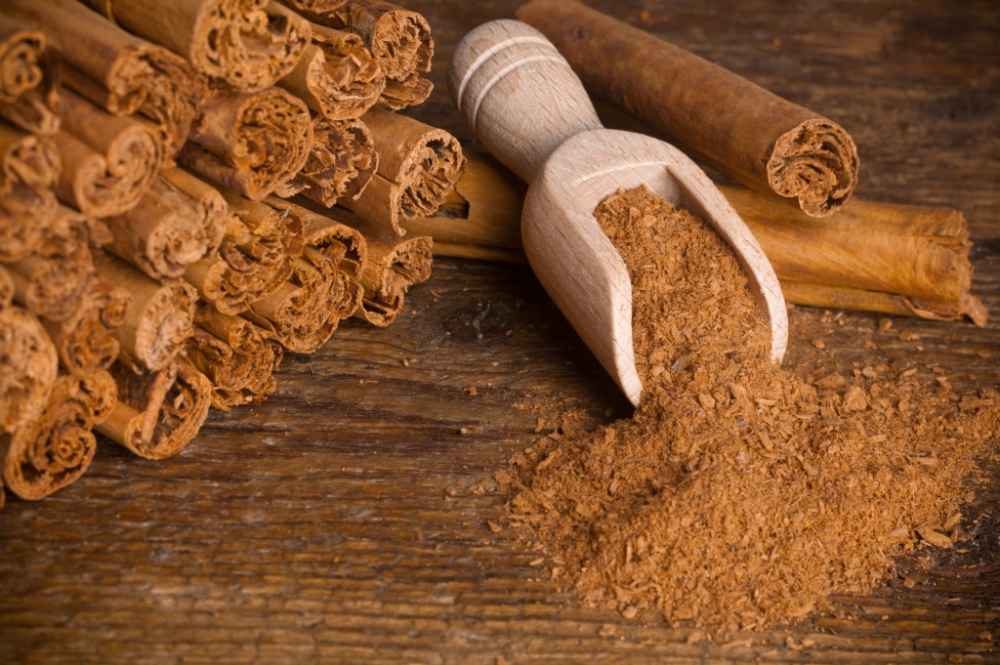 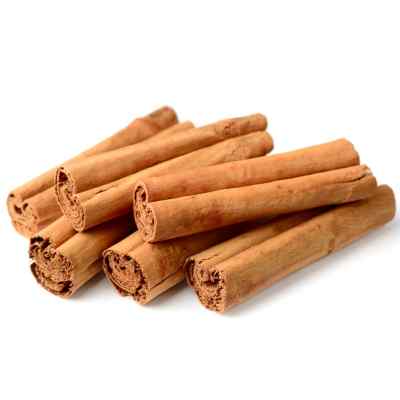 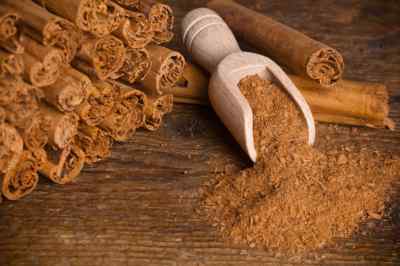 Ceylon Cinnamon is tan-brown in color and contains many tight sticks with soft layers. These features provide a highly desirable quality and texture. Ceylon cinnamon is used for indigestion (dyspepsia), diarrhea, diabetes, obesity, and other ... Read More conditions.

Ceylon, or “true cinnamon,” is native to Sri Lanka and southern parts of India. It’s described as having a delicate and mildly sweet flavor suitable for desserts. Approximately 50–63% of its essential oil is cinnamaldehyde, which is quite low compared to cassia. This explains its milder aroma and flavor.  Cinnamon is found in the inner bark of the cinnamon tree. The bark dries into curly segments called “quills.” Quills are identified as cinnamon sticks. Ceylon cinnamon is available in many products. Most cinnamon supplements on store shelves are the cassia variety. Some people boil cinnamon sticks in water, add honey or lemon, and drink as a tea. Ceylon cinnamon is good for making “cinnamon water.” It doesn’t carry the toxicity risk of cassia cinnamon.