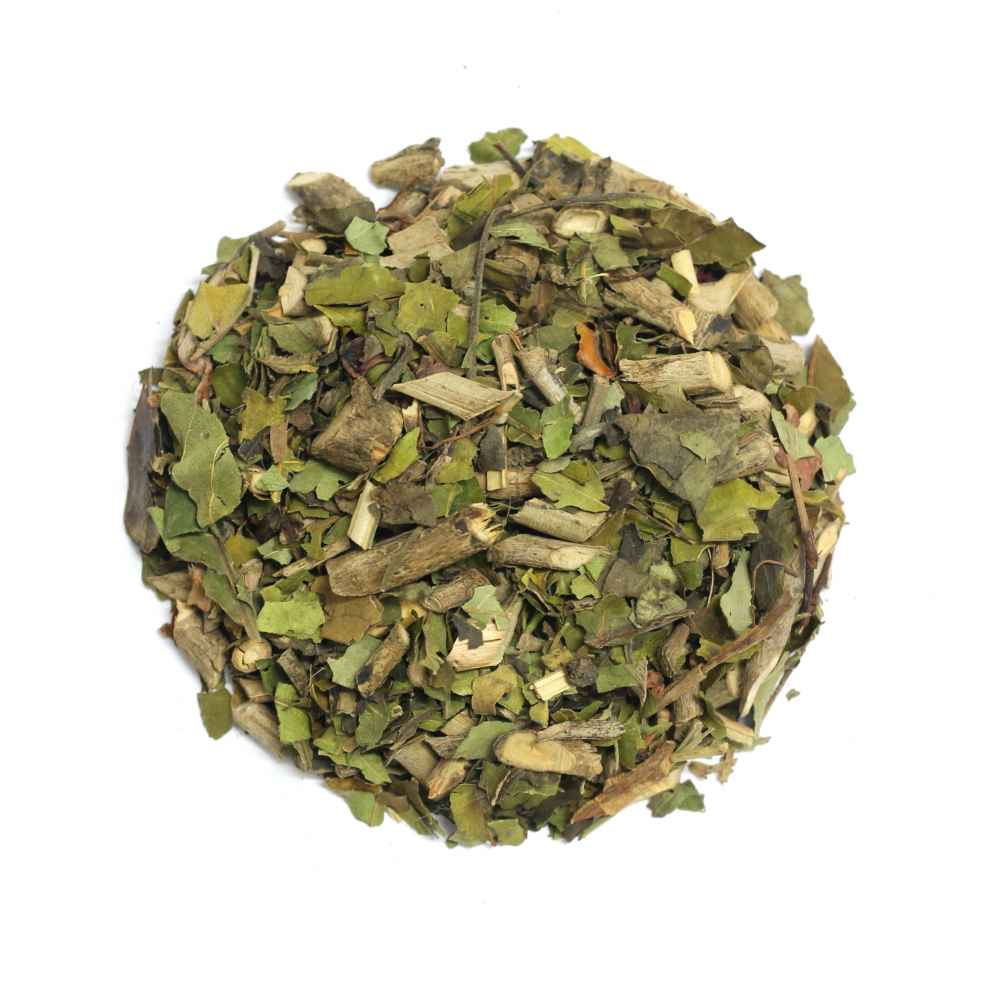 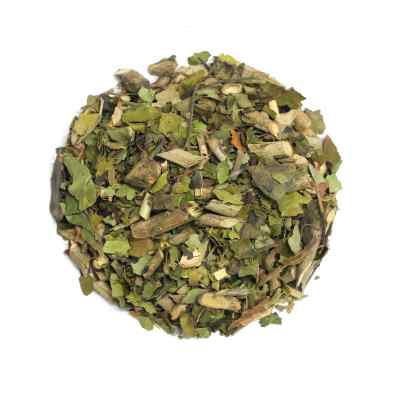 The leaves have been used in Ayurvedic medicine for over 2000 years primarily for respiratory disorders.

The Leaves act as alterative, antiasthmatic, antispasmodic, anthelmintic, antitussive, bronchodilator, diuretic, powerful expectorant, febrifuge, mucolytic, oxytocic, sedative and uterotonic. They are well known for their beneficial effects in bronchitis and other chest conditions. In acute bronchitis they were found always to afford relief, especially where the sputum was thick and tenacious. In chronic bronchitis the cough is relieved and the sputum is liquefied so that it is brought up easily. Also used for treating cold, cough, tuberculosis, whooping cough and asthma. It has also been used to speed delivery during childbirth. It strengthens and invigorates the uterus. It has been used to control both internal and external bleeding such as peptic ulcers, piles and bleeding gums. The leaves are useful in diarrhoea, dysentery, haemoptysis and in bleeding of dysentery. “Being an antispasmodic, it is very useful in dysmenorrhoea”.