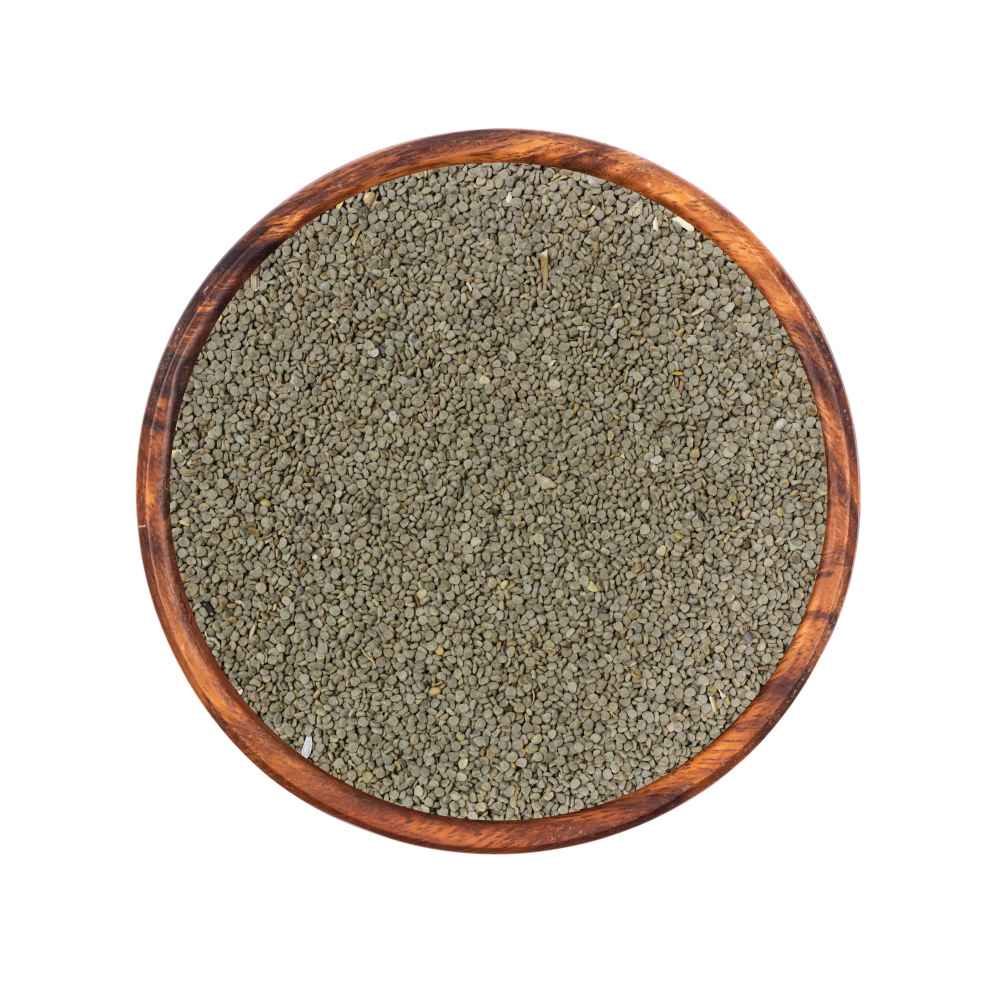 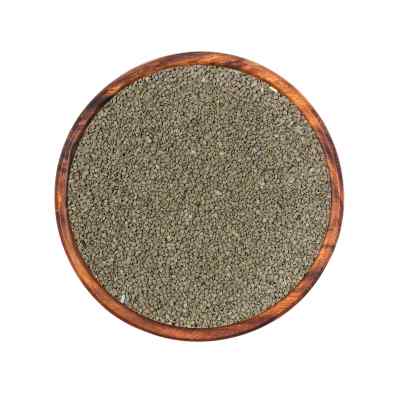 Its sedative and antispasmodic effect makes it a valuable treatment for the symptoms of Parkinson’s disease, relieving tremor and rigidity during the early stages of the disease.

The seeds have acrid, anaesthetic, anodyne, anthelmintic, antiinflammatory, antispasmodic, astringent, bitter, digestive, mild diuretic, expectorant, febrifuge, hypnotic, intoxicating , mydriatic, narcotic, sedative, stimulant and thermogenic properties. It is principally employed as a sedative in nervous affections and irritable conditions, such as asthma, bronchitis, and whooping cough, and is substituted for opium in cases where the later is inadmissible. It is also used to counteract the griping action of purgatives and to relieve spasms of the gastrointestinal tract. Also useful in premature ejaculation and sexual debility. It is also recommended for insomnia, catarrh, heavy menstrual bleeding, gout and as a general pain reliever and is specifically used for pain affecting the urinary tract, especially when due to kidney stones. It also relieves pain in cystitis.